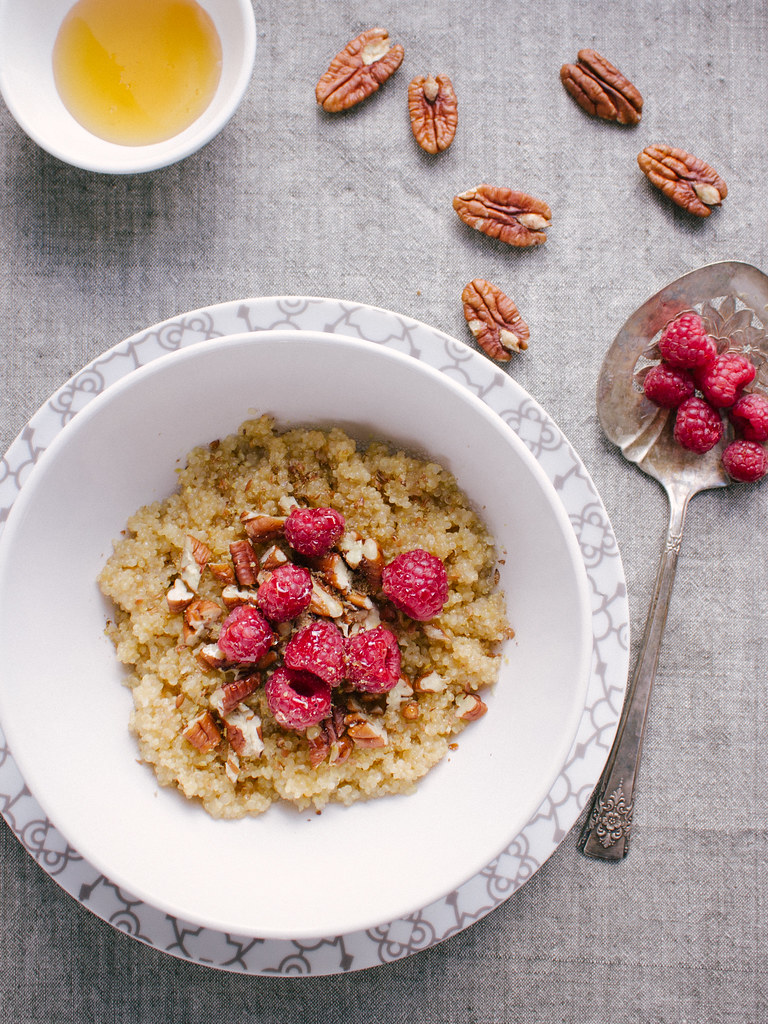 Morning routines are hard to change.

It’s the time of day most prone to auto-pilot, and is therefore reliant on a series of repeatable steps that do not require much thought, yet are likely to get us to our required destination on time. If part of a routine is changed, some other part also has to shift. It’s the balance of nature – our morning routines are a finely tuned system that self correct when something new is added.

My routine is in flux. I’m trying to give up the ghastly practice of reaching for my phone as soon as I wake up. I’m swiping and tapping a screen to life before I can even open both eyes fully. I squint at my email, Facebook, Instagram and Twitter to catch up on what’s happened back home in Australia during the day they’ve just finished and I’m about to start. It’s a connection to home, which I love, but when I stop and think about how I’d like my morning to be, it doesn’t involve attaching myself to a device as soon as I come to.

I could follow Winston Churchill’s routine and rise at 7:30 but stay in bed to eat breakfast, read the papers, and dictate to a secretary till 11. This is followed by a weak whiskey before lunch, which does sound quite appealing.

Or I could give Benjamin Franklin‘s routine a try, but that would involve getting up at 4am then washing, eating, and thinking about what I would accomplish for the day until 8am, then work. Early is fine, but not that early.

Whatever new routine evolves, it has to involve food (though not in an Ice Cube kind of way).

Breakfast is my favourite meal of the day. In winter I love a steaming bowl of porridge made with soy milk for a hint of nuttiness and laced with cinnamon. It’s like a warm hug to start the day right. I’m craving a summery version of this fortifying and hearty start to the day. And maybe if I can make food the strongest habit in my morning, the screen addiction will subside.

Quinoa is much lighter than oats, but has the same slow energy release that porridge is so good at. It takes longer to cook than oats but when you eat it, you feel light and virtuous! This lightness inspired a Summer Porridge. I couldn’t resist a fragrant punnet of raspberries at the market on the weekend, so they made an appearance on the porridge but it goes equally well with other summer fruits and tropical flavours (coconut milk instead of rice milk is delicious). It can also carry more wintery accompaniments like stewed fruit. (See below the recipe for other flavour combination ideas).

I figure that if I commit to making myself a gorgeous breakfast, I can lie in bed and enjoy thinking about what I’ll make before I get up, instead of glueing my eyes to a screen. Updates from home can then be enjoyed over a lovely breakfast. Well, that’s the theory, let’s see if it sticks.

Summer Porridge with Nuts and Berries

Rinse quinoa and place in saucepan with rice milk. Bring to the boil then reduce to a simmer for 15-20 minutes, until the quinoa has soaked up the liquid and turned translucent. Serve with pecans, raspberries and a drizzle of honey.

Or try these topping combinations: